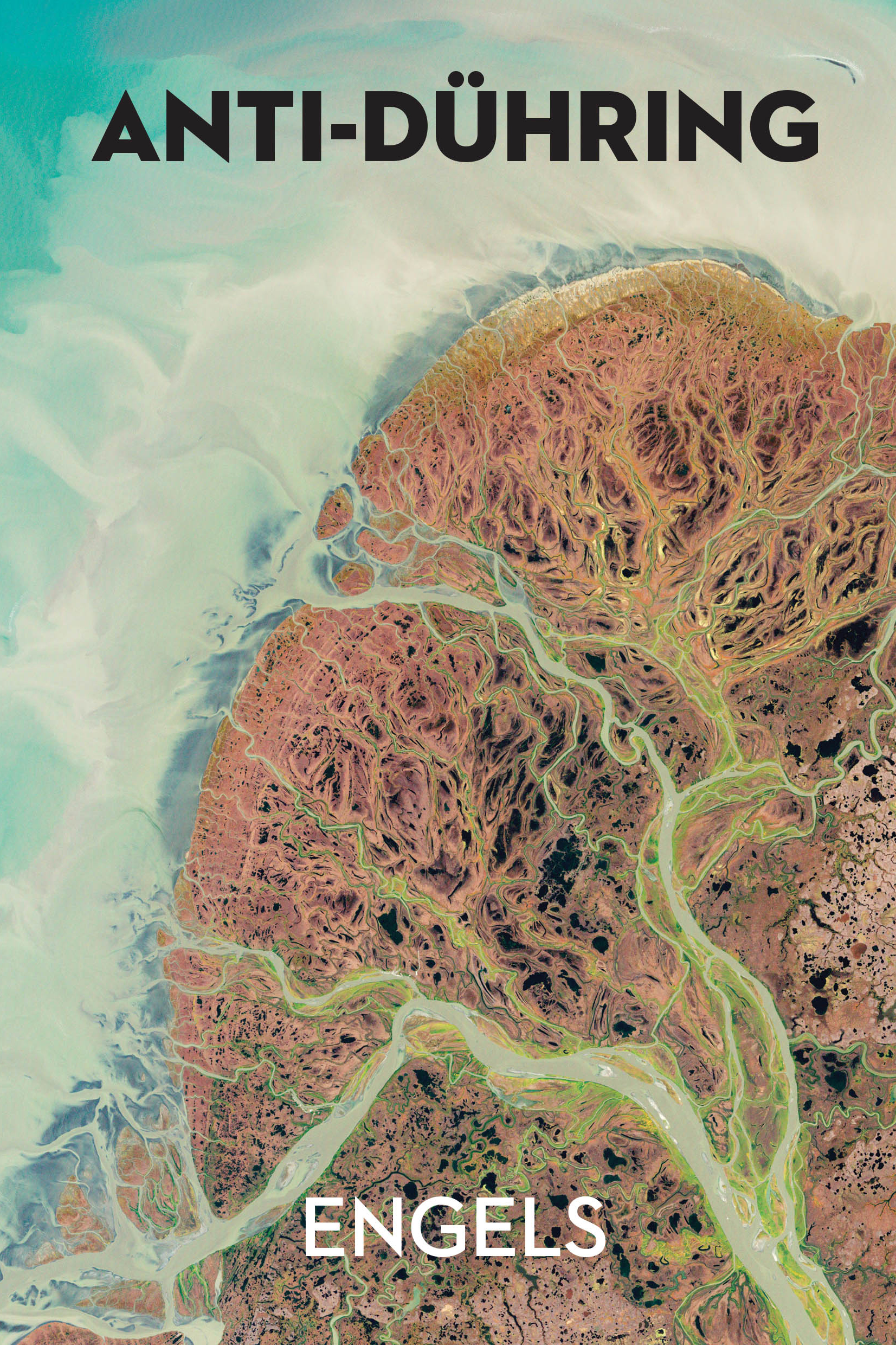 A classic of Marxism, Anti-Dühring was highly recommended by Lenin as a ‘text book’ of scientific socialism. It was originally written as a polemic against Eugen Dühring, a German revisionist who challenged the basic ideas of Marxism by counterposing his own ‘scientific’ theories within the Social Democratic Party of Germany. Very reluctantly, Engels was forced to take up these ideas and in doing so explained in the clearest fashion the revolutionary theories of Marxism.

The original title was Herr Eugen Dühring’s Revolution in Science, but it became popularly known as Anti-Dühring. It was the first popular exposition of Marxist theory as a whole and the titles of the three parts – philosophy, political economy, socialism – are enough to indicate the broad scope of this famous work.

Originally published in parts in the Leipzig Vorwärts, starting in 1877, and in book form in 1878, Anti- Dühring set out to demolish the ‘system creating’ claims of Dühring. Whilst Dühring himself is now a completely forgotten figure, this polemic has been a masterpiece of Marxist literature for more than 130 years and served to educate numerous generations in the fundamental ideas of scientific socialism.