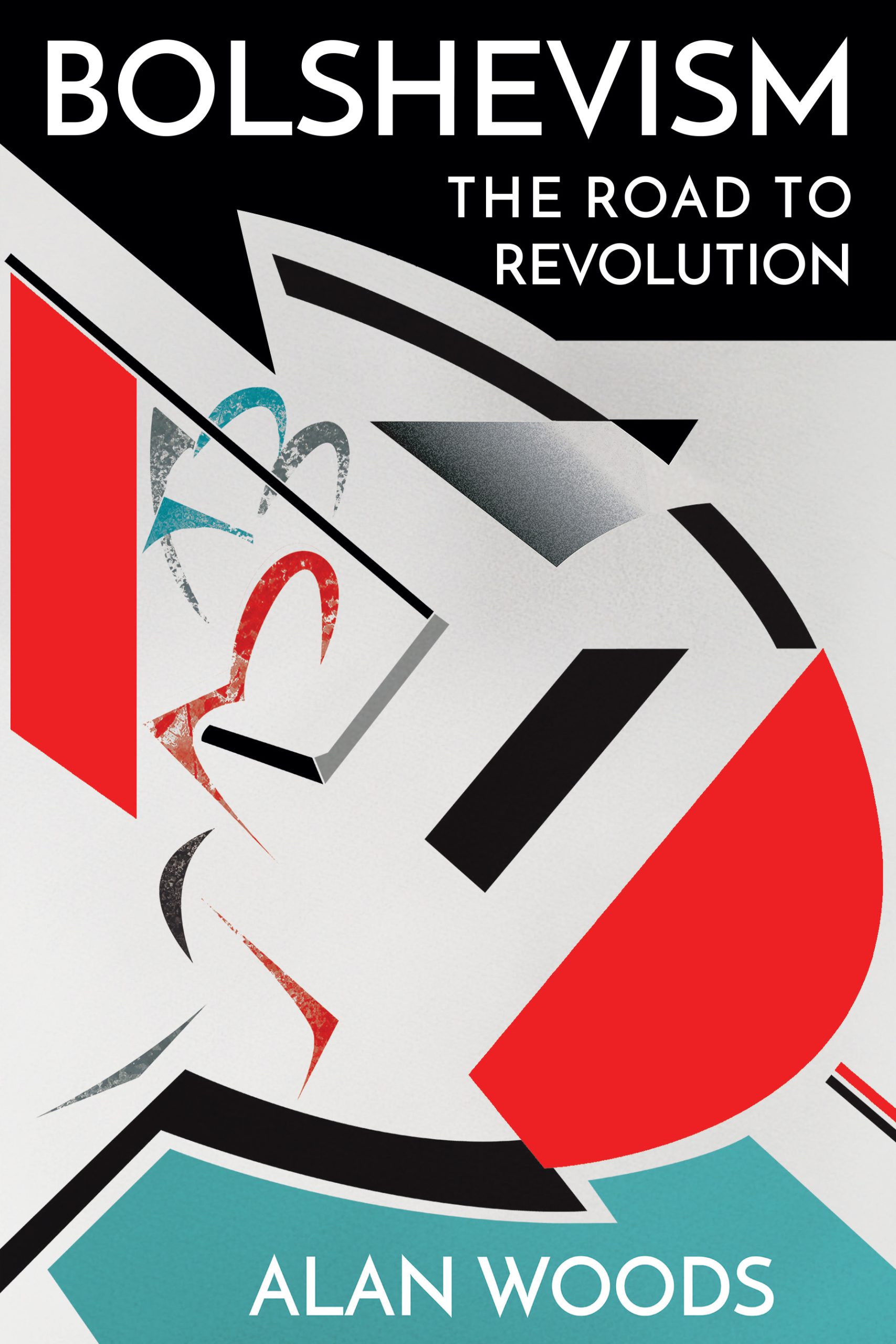 “The history of the Bolshevik party contains valuable lessons for today’s struggle for socialism, and Alan Woods has performed a service by making this history accessible to a new generation of militants.” – Alejandra Ríos

There have been a multitude of histories of Russia, either written from an anti-Bolshevik perspective, or its Stalinist mirror image, which both paint a false image of Bolshevism. For them, the Russian Revolution was either an historical ‘accident’ or ‘tragedy’, or is presented as the work of one great man (Lenin), who marched single-mindedly towards October.

Using a wealth of primary sources, Alan Woods reveals the real evolution of Bolshevism as a living struggle to apply the method of Marxism to the peculiarities of Russia. Woods traces this evolution from the birth of Russian Marxism, and its ideological struggle against the Narodniks and the trend of economism, through the struggle between the two strands of Menshevism and Bolshevism, and up to the eventual seizure of power.

On the 100th anniversary of the Russian Revolution, this book, which represents the authoritative work on the building of the Bolshevik Party, can be used as a handbook for those involved in the movement today.