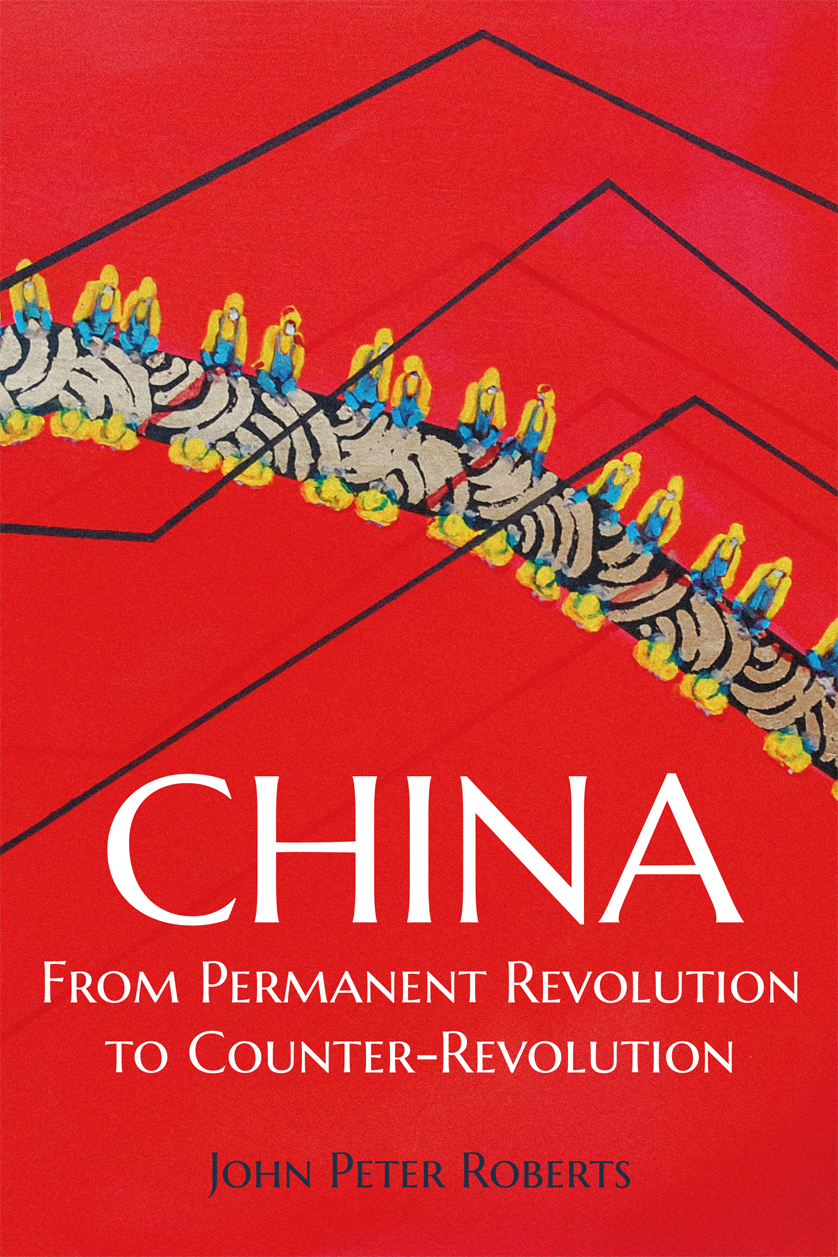 This book answers the questions:

The author also argues that the policies adopted by the Chinese Communist party towards women were a direct measure of its revolutionary commitment. Throughout the book, how the activities of the CCP impinged upon the mass of Chinese women is used as a measure of its socialist credentials. This book also describes how the return to capitalism has meant that many of the gains made by Chinese women have been, and are being, taken away.