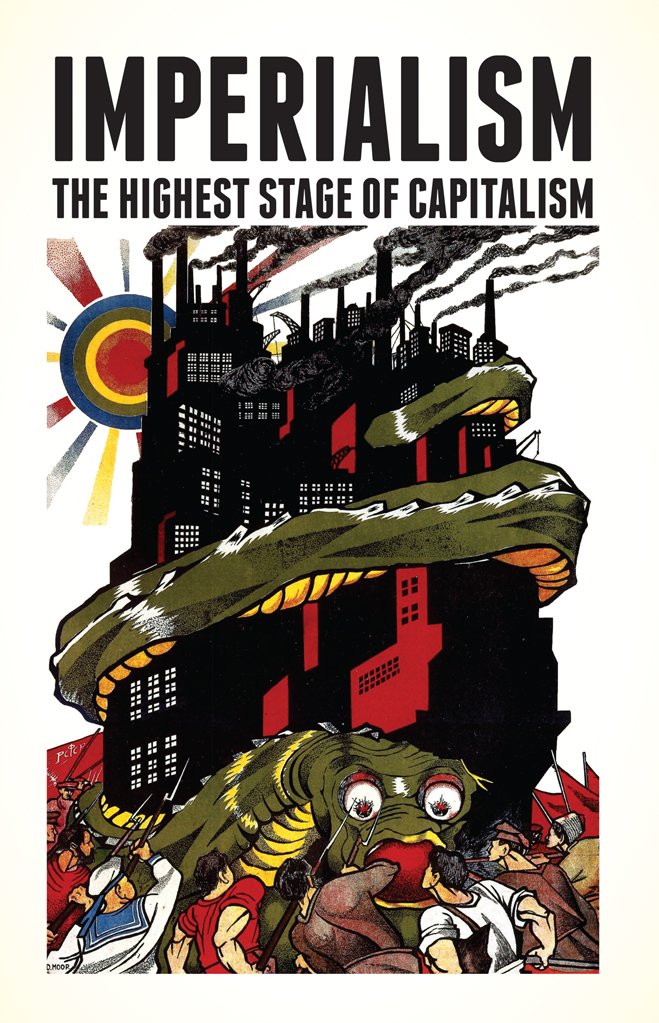 With an introduction by Alan Woods

During the First World War, Lenin found himself isolated, but he was not afraid to fight against the stream. He dedicated all his strength to educating and training the Bolsheviks on the basis of the genuine ideas of Marxism. His masterpiece, Imperialism: The Highest Stage of Capitalism, is an immortal monument to his work in the vital field of theory.

No book has ever explained the phenomena of modern capitalism better. Indeed, all of Lenin’s predictions concerning the concentration of capital, the dominance of the banks and finance capital, the growing antagonism between nation states and the inevitability of war arising out of the contradictions of imperialism have been shown to be true by the entire history of the last 100 years.

Using the empirical evidence and statistics at his disposal, Lenin explains that, in the stage of imperialist monopoly capitalism, the entire economy is under the domination of the banks and finance capital. Today, over 100 years after it was first published, this domination is 100 times greater.