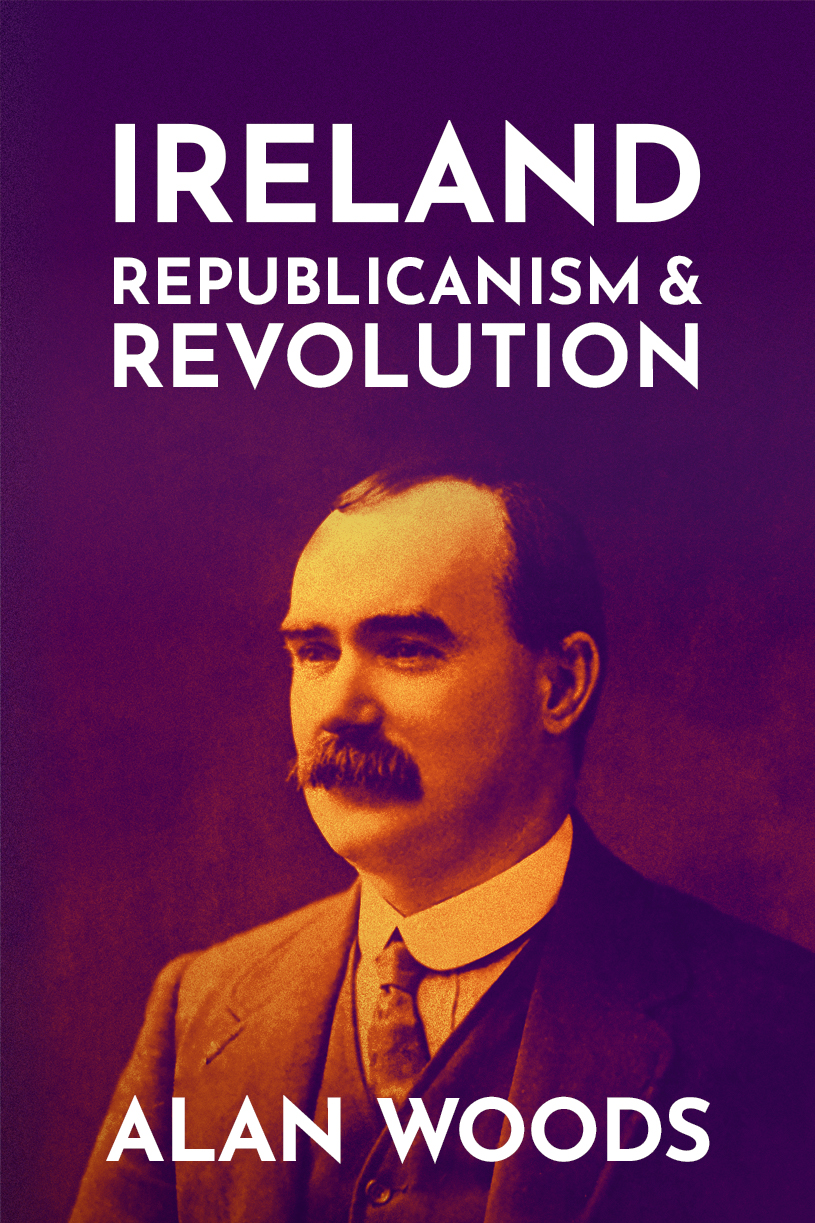 The national liberation movement in Ireland stands once more at a crossroads. For thirty years, the Provisional IRA fought an armed struggle to eject British imperialism, without bringing Ireland one step closer to unification. Now, decades after the IRA declared a ceasefire and Sinn Féin politicians took up ministerial portfolios in the Northern Ireland Assembly, the Good Friday Agreement is tattered and failing.

The armed struggle and the constitutional road to a United Ireland have both landed in dead ends. The question is now posed before socialist Republicans: in a period of unprecedented capitalist crisis, when all the old contradictions are bursting violently to the surface – where next?

For more than 200 years, generation after generation of Irish men and women have fought for national liberation from British imperialism under the banner of the Irish Republic. In studying this rich revolutionary heritage, one lesson shines through, bought at an enormous cost of life and suffering: only through the socialist revolution is the attainment of complete national liberation and reunification of Ireland possible.