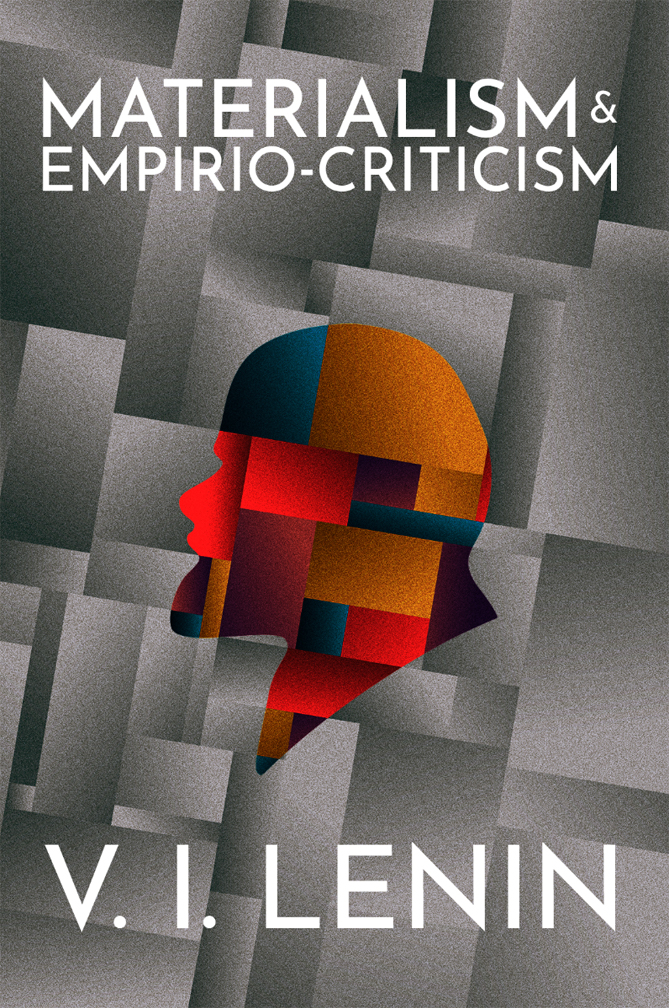 In this classic text, Lenin brilliantly explains the fundamental principles of the materialist philosophy of Marxism. He defends them against idealist attacks from the subjective idealism of Machism, a philosophical trend, which at Lenin’s time was becoming very fashionable, even within the workers movement.

Step by step, layer by layer, quoting at length from the many trendy philosophical and scientific publications of the day, the book exposes idealism in all its guises. The aim was very simple: to bring out in the open the real difference between Marxist dialectical materialism and subjective idealism, which in the last instance always leads to some form of religious world outlook.

Analysing the different shades and expressions of Machism internationally, Lenin stressed that “in every philosophical question raised by the new physics, we [trace] the struggle between materialism and idealism.”

He showed that: “Behind the mass of new terminological devices, behind the litter of erudite scholasticism, we invariably discerned two principal alignments, two fundamental trends in the solution of philosophical problems. Whether nature, matter, the physical, the external world should be taken as primary, and consciousness, mind, sensation (experience – as the widespread terminology of our time has it), the psychical, etc., should be regarded as secondary – that is the root question which in fact continues to divide the philosophers into two great camps.”