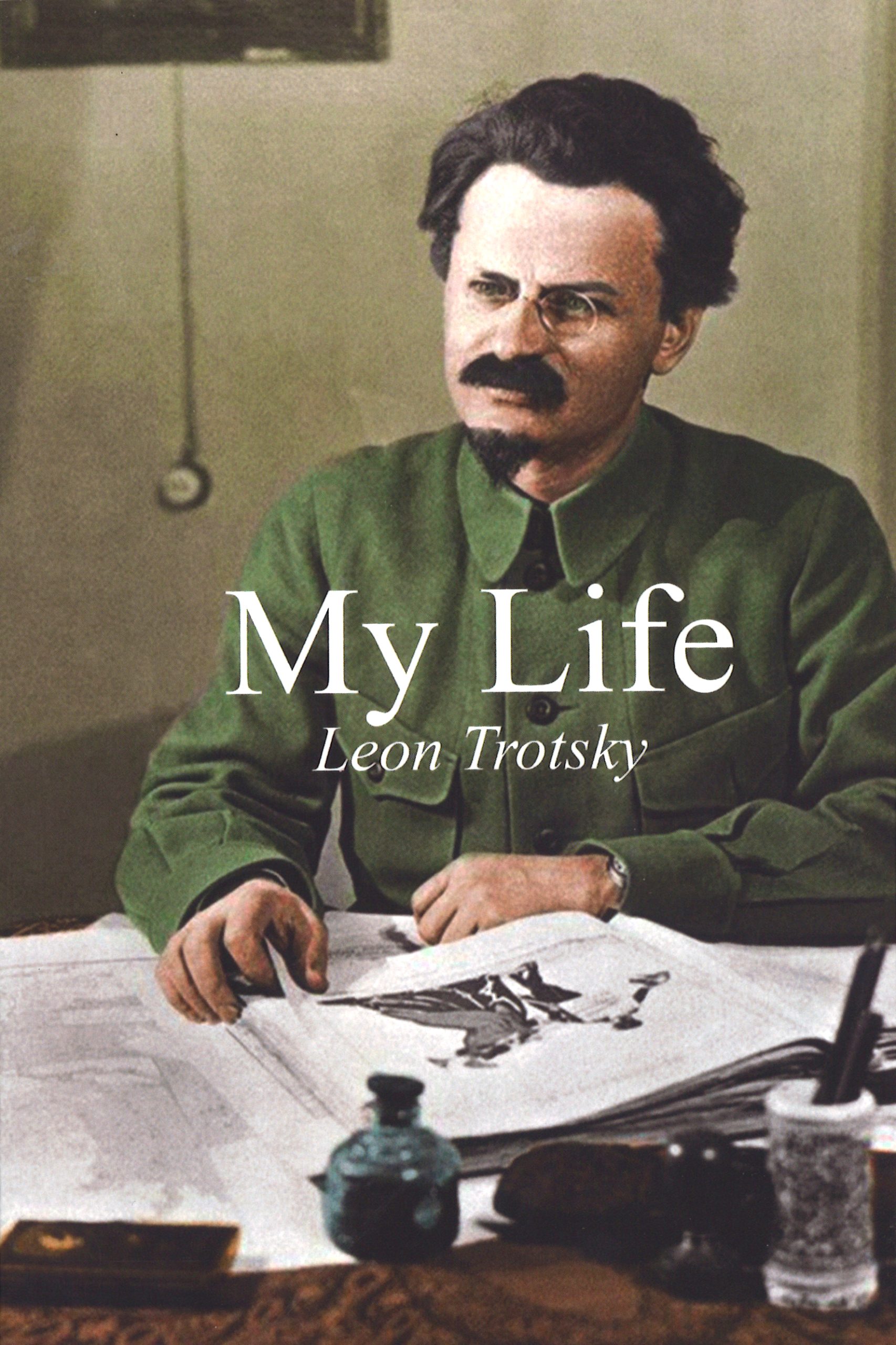 With an introduction by Alan Woods and a preface by Trotsky’s grandson, Vsievolod Volkov.

Since My Life was first published it has been regarded as a unique political, literary and human document.

Written in the first year of Trotsky’s exile in Turkey, it contains the earliest authoritative account of the rise of Stalinism and the expulsion of the Left Opposition, who heroically fought for the ideas and traditions of Lenin.

Trotsky’s exile is the culmination of a narrative which moves from his childhood, his education in the “universities” of Tsarist prisons, Siberia and then foreign exile – to his involvement in the European revolutionary movement, his central role in the tempestuous 1905 revolution, the Bolshevik victory in October 1917 and the civil war which followed. The work concludes with the heroic struggle against Stalinism and his eventual exile and deportation from the Soviet Union.

“The publication of a new edition of my grandfather’s autobiography, My Life, is an important step in establishing the truth”, writes Esteban (Sieva) Volkov in the preface to this book. Esteban is the last remaining survivor and witness of the last chapter of Leon Trotsky’s life in Mexico.

The book also contains an introduction by Alan Woods, the author of many acclaimed works on the Russian revolutionary movement.