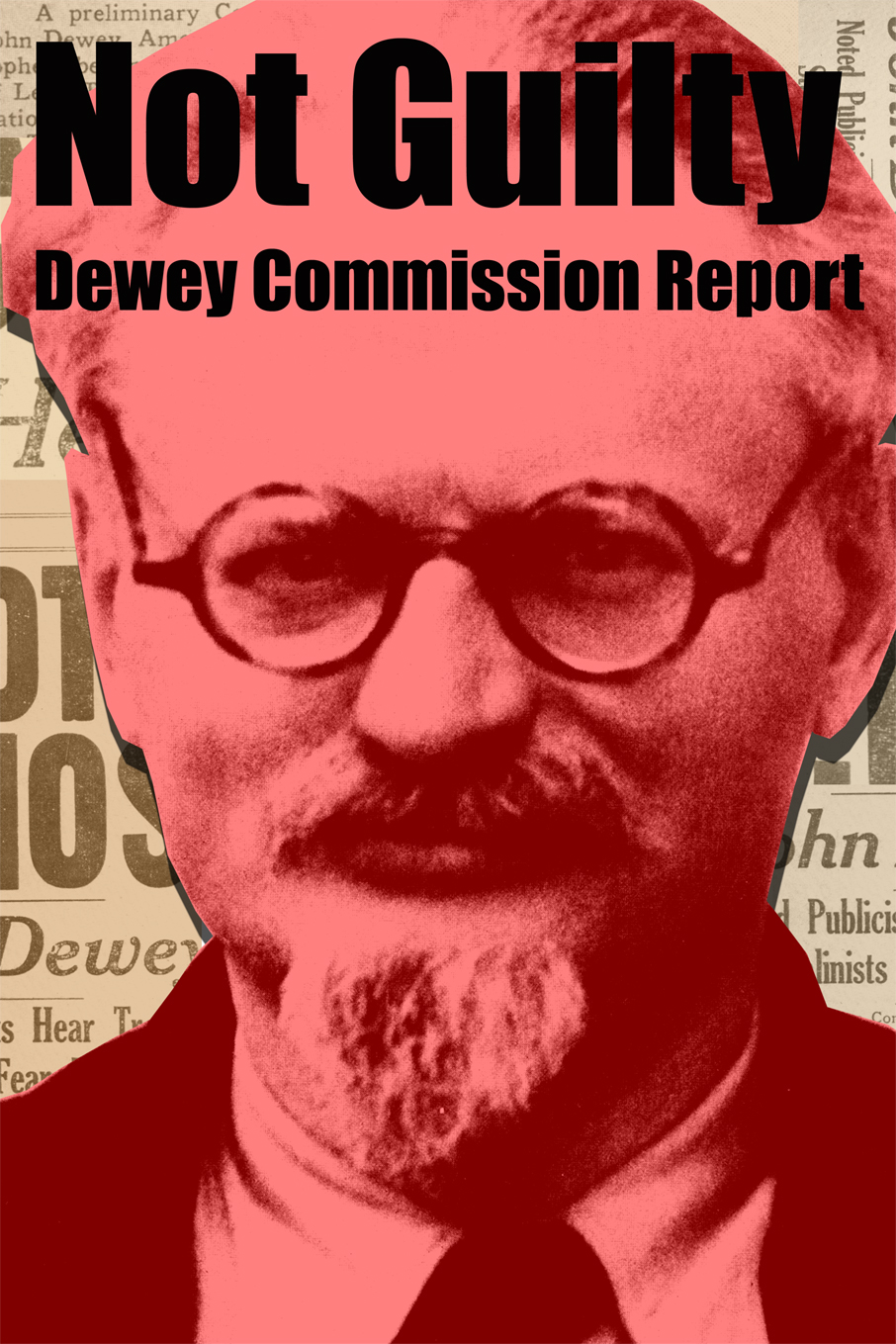 This book contains the report of the Dewey Commission. The Commission’s hearings, which were held to investigate the charges made against Trotsky in the Moscow Trials, took place in Mexico City between 10 and 17 April 1937. The report of the Commission constitutes a devastating rebuttal of these charges and exposes the trials as a fake. “On the basis of all the evidence herein examined and all the conclusions stated,” concludes the Commission, “we find Leon Trotsky and Leon Sedov not guilty.”

This edition includes a new introduction by Pierre Broue.