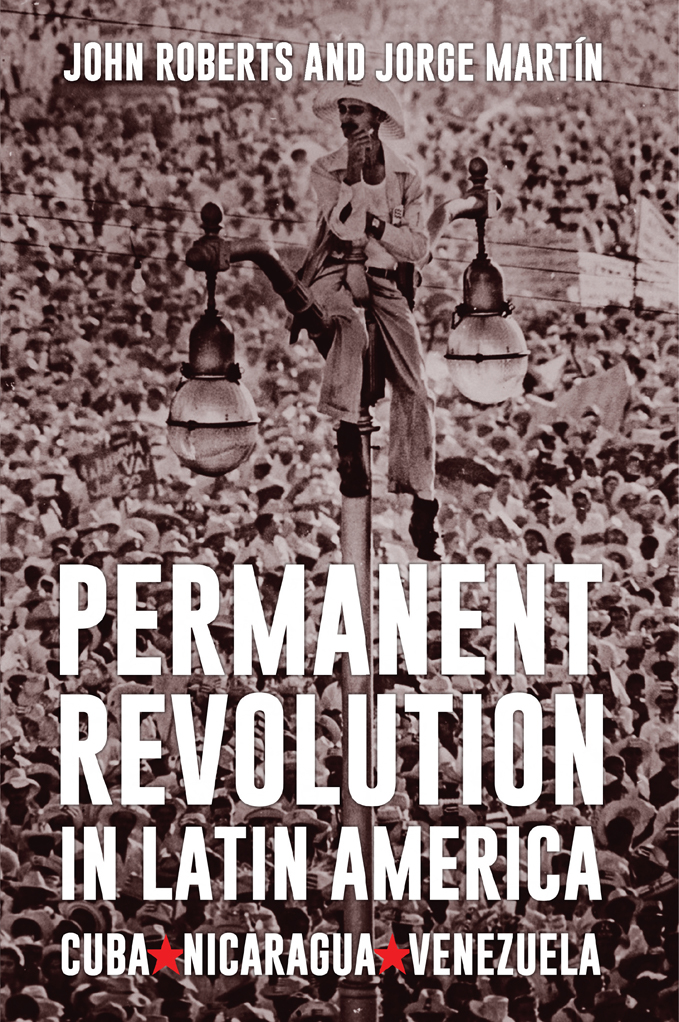 This book presents the histories of the revolutions in Cuba, Nicaragua, and Venezuela as the latest demonstrations of the price the popular masses pay for the absence of a correct revolutionary strategy. The goal of the leaders of the revolutionary movements in all three countries was to create a progressive, independent bourgeois-democratic state but contrary to expectations, the national bourgeoisie did not welcome a national democratic revolution. Instead, faced with a mass movement, it fought hard to re-assert its own and US imperialism’s economic and political stranglehold, opposing increased democratic rights, greater social equality, agrarian reform and the redistribution of wealth.

We trace how, in all three countries, the national bourgeoisie joined forces with imperialism and used violent methods to reverse the progressive measures made, and when these attempts failed carried on a campaign of economic sabotage to starve the masses into submission. In Cuba the revolution was propelled forward by abolishing capitalism and enormous conquests were made. In Nicaragua and Venezuela, the revolution was stopped half way, leading to disaster and defeat.

As the world enters a decisive revolutionary epoch, reformists, just as they did in Nicaragua and Venezuela, attempt to hold that revolution back. In the face of all experience, their solution to social crises is one which stubbornly remains within the narrow limits of capitalism. This book is a contribution to the debate about revolutionary strategy. It highlights the lessons to be learned from the recent past, argues against the failed reformist approach and draws the conclusion that only through the workers coming to power and expropriating the oligarchy can we begin to overcome the exploitation and oppression of the masses.