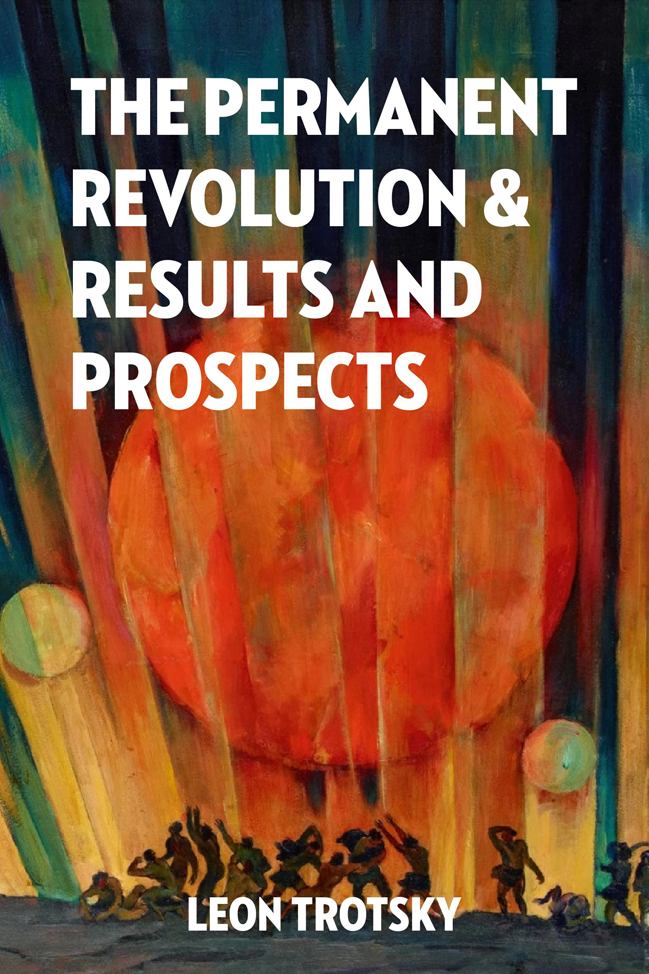 Trotsky‘s theory of the permanent revolution is one of the most important additions to the arsenal of marxism. It was first developed by Trotsky in 1904, on the eve of the first Russian Revolution. At that time, all the tendencies of the Russian Social Democracy had the perspective of a bourgeois democratic revolution. Trotsky alone in 1905 put forward the idea that the Russian working class could come to power before the workers of Western Europe. The correctness of Trotsky’s theory was brilliantly demonstrated in 1917, when the Bolshevik Party under Lenin and Trotsky led the Russian proletariat to power in the first workers state in the world.

However, after the death of Lenin in 1924, the theory of the permanent revolution was subject to a vitriolic onslaught by the stalinist bureaucracy, which had in effect renounced world revolution in favour of “socialism in one country”. The attack on the theory came to epitomise the struggle against “Trotskyism”. Today, however, with the collapse of Stalinism (and with it “socialism in one country”), Trotsky’s theory of the permanent revolution has become more relevant than ever.