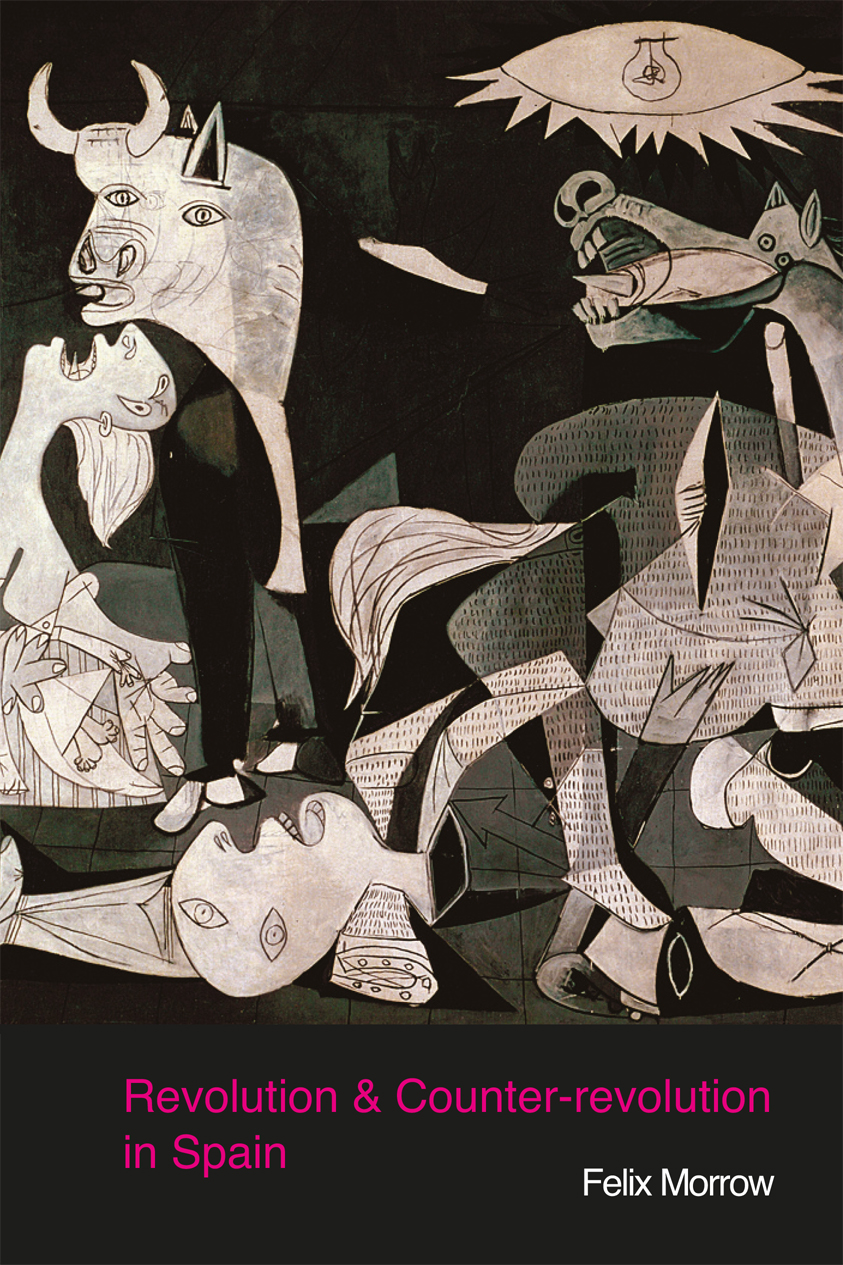 Felix Morrow’s book, written in the white heat of the struggle, remains a Marxist classic on the Spanish Civil War. The 1930s was a period of revolution and counter-revolution in which Spain was at the very epicenter of events.

It remains the clearest account of the movement of the Spanish proletariat, which took power in Catalonia, but was betrayed by the Popular Front government. It describes the heroic struggles waged by the workers and peasants, which, in the words of Leon Trotsky could have carried through ten revolutions. Morrow describes in detail the failure of the anarchists, whose leaders entered the bourgeois government, as well as that of the POUM, the centrist party of the revolution.

In particular, the book describes the role of the Stalinists, who under the orders of Moscow supported the bourgeois republic’s suppression of the revolution. In the wake of the Moscow frame-up trials, the GPU, Stalin’s secret police, sent agents to Spain to murder Spanish revolutionaries, which prepared the way for the eventual victory of Franco.

Few books of the period have stood the test of time better than Morrow’s, supplemented in this edition by an earlier article, ‘The Civil War in Spain’. We also include a foreword by Ted Grant written in 1973, which covers the same periods and provides a valuable addition to this work.

A study of these tragic events will help arm a new generation of workers and youth with the lessons of the bitter defeats of the 1930s and equip them with the knowledge to finally carry through the struggle began so many years ago. In the great words of Spinoza, “ours is not to laugh or to weep, but to learn.”