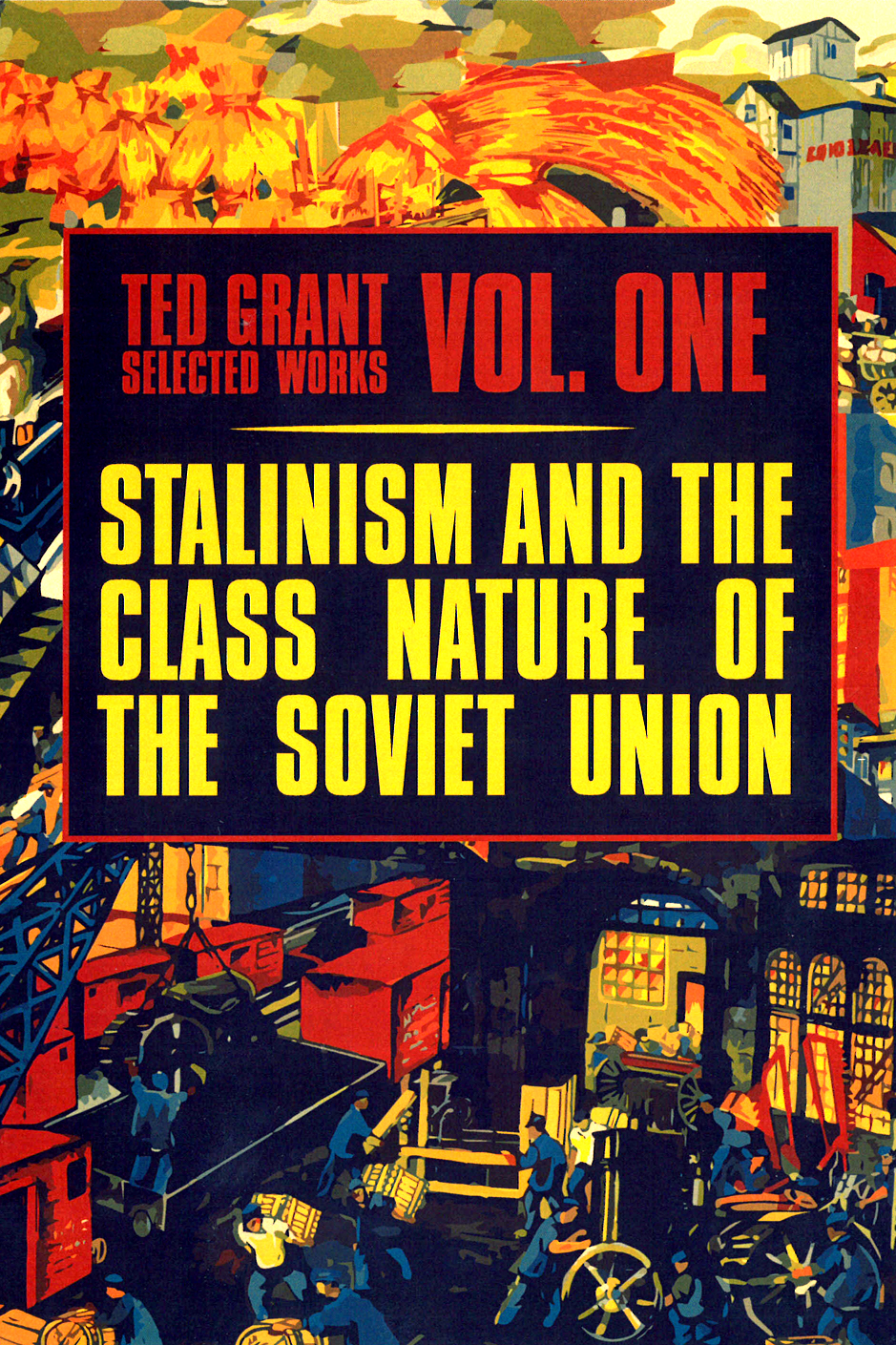 The reissue of the first volume of selected works by Ted Grant marks a new stage in making his ideas more widely known to a new generation of Marxists. Stalinism may no longer be as pressing an issue as it was in the latter half of the 20th Century, but it is far more than a theoretical or historical question – today’s situation is deeply impacted by events of the past.

In the post-World War II period, Marxists had to explain the phenomenon of Stalinism, which was no longer confined to the degenerated workers’ state of the USSR, but was spreading around the world. While every other leader of the Fourth International lost their bearings on this and ever other fundamental question – veering to ultra-leftism, opportunism, reformism, and even to the extreme right – Ted Grant stayed the course, sticking to the fundamentals of Marxism to navigate these uncharted waters. His writings on these momentous and complex events are a textbook example of how to apply the ideas of Lenin and Trotsky to the changing world around us, a ‘must-read’ for all those who wish to master the Marxism method.