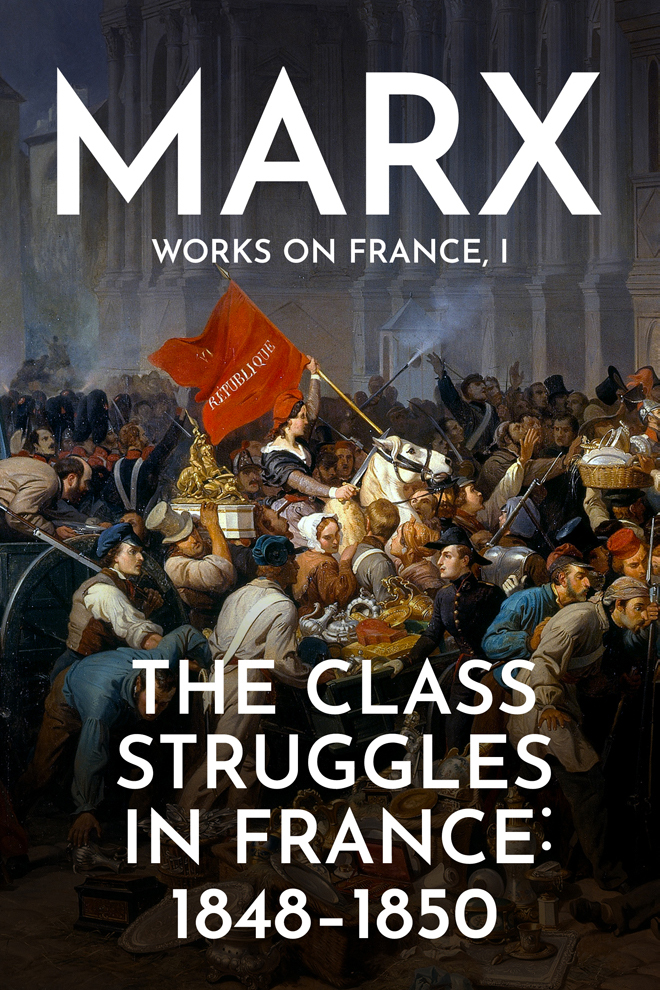 The revolutions of 1848 which broke out across the world are among the landmark events of the nineteenth century. The experiences of this tumultuous period helped to crystallise and sharpen the ideas of Marx and Engels.

Written in the midst of events, in a profound and detailed application of historical materialism, Marx reveals that the political and social changes taking place in revolutionary and counter-revolutionary France have their root in the economic changes affecting European capitalism.

Included is Engels’ uncensored introduction to the 1895 edition. Here, Engels provides historical context and shows how this period relates to subsequent events in France – including the Paris Commune – as well as explaining the development of Marx and Engels’ own conception of scientific socialism.