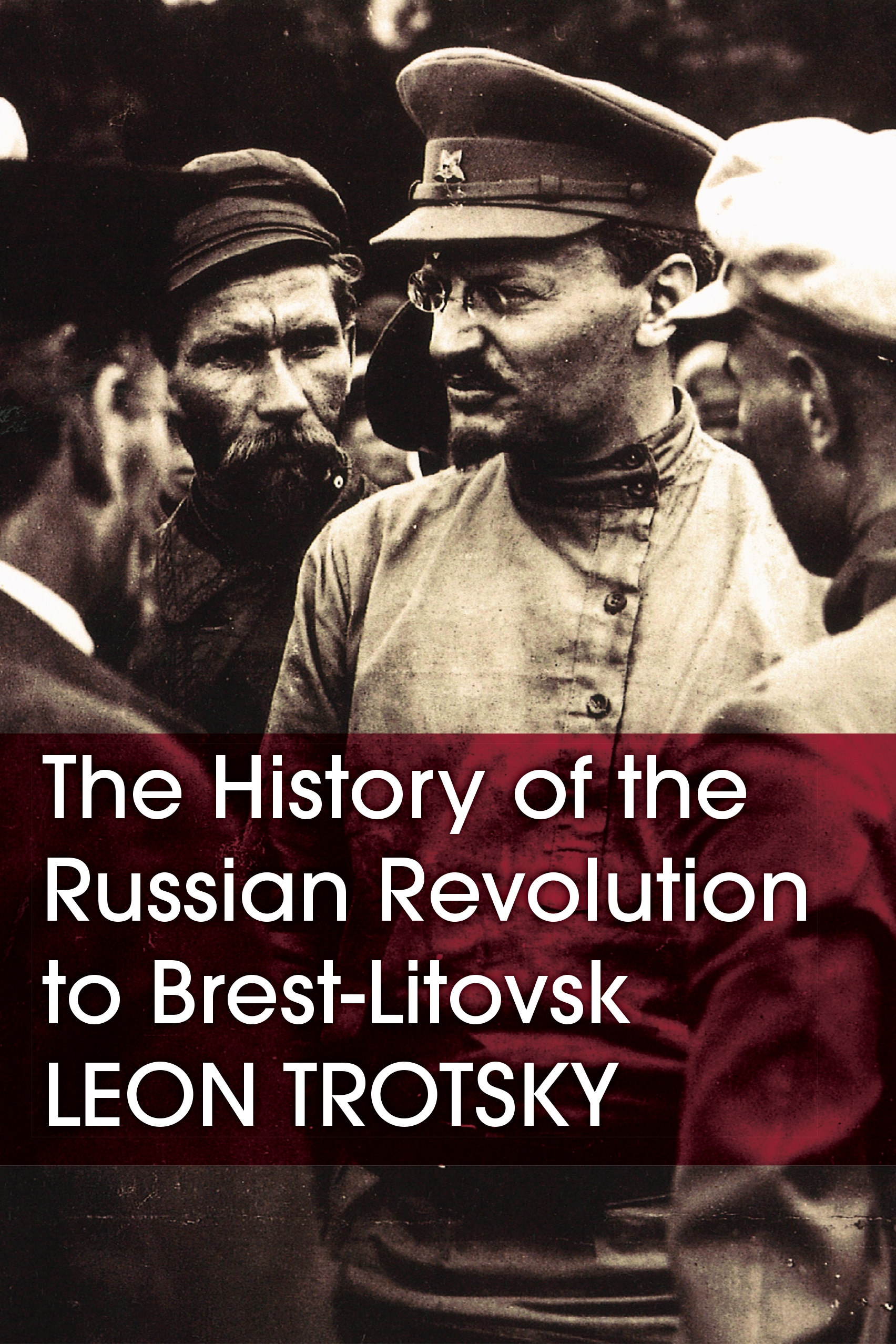 “Tens of thousands of people beat in huge waves against the walls of the People’s Palace… The air seemed impregnated with an electric current, such as is felt at the most critical moments of a revolution.” – Trotsky

The Russian October Revolution, for the first time, placed power in the hands of the working class and changed the course of world history. A succinct first-hand account, this text was written to answer the distortions of bourgeois apologists and reformists, and arm the revolutionary workers of Europe and elsewhere with a real understanding of these historic events.

At this time, the Revolution was in a precarious position, threatened by the various imperialist powers. In fact, The History of the Russian Revolution to Brest-Litovsk was drafted by Trotsky between sessions of the Peace negotiations between representatives of the Soviet Government and those of the German High Command in December 1917 and January 1918.

The Bolsheviks never held the view that socialism could be established in a backward semi-feudal country like Russia. Rather, the Russian Revolution was simply meant to be the opening shot of the world revolution. This masterly work was part of the Bolshevik leaders’ appeal to workers internationally. In the centenary of the Revolution, Trotsky’s first-class account is an excellent answer to the lies systematically spread by its enemies and should be given the widest possible readership.