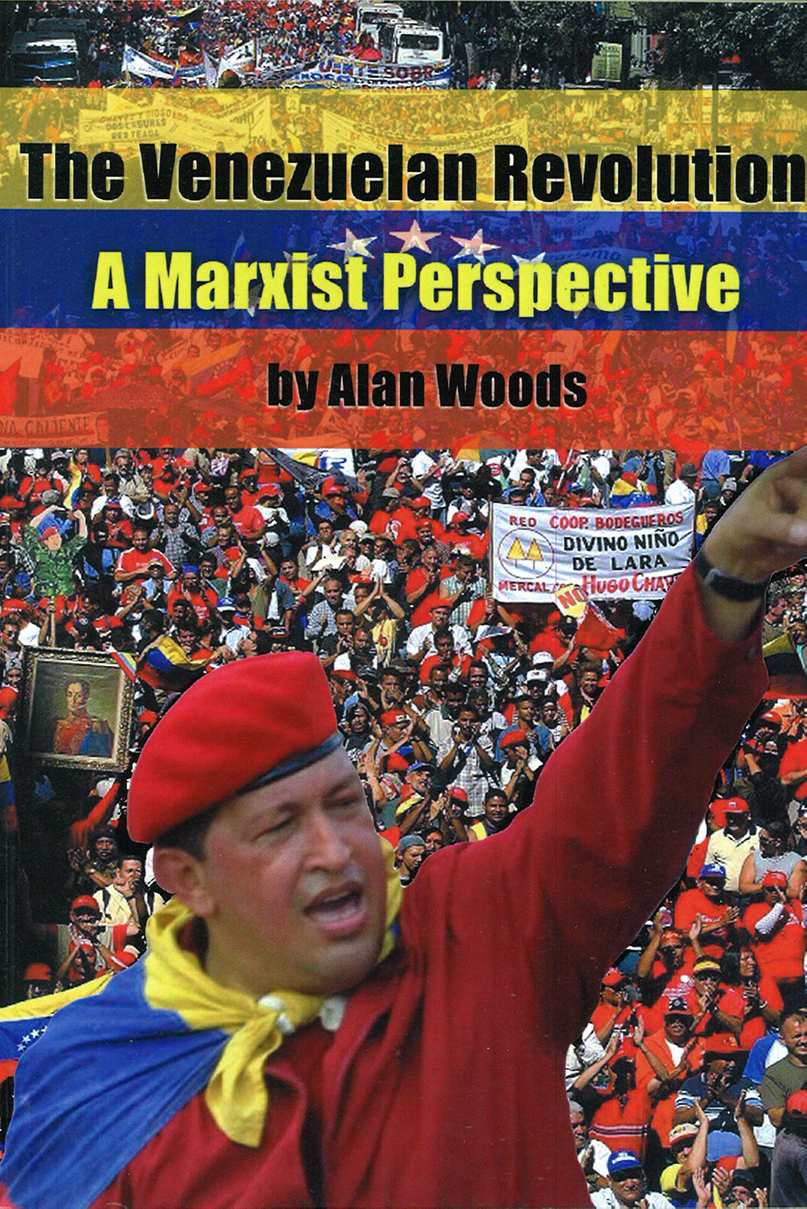 This book, originally published in May 2005, is a collection of articles written by Alan Woods and covers the momentous events of the Bolivarian revolution from the April 2002 coup which was defeated by the masses, up until 2005 when president Chavez declared that the aims of the Venezuelan revolution could only be achieved by abolishing capitalism.

More than a decade has passed since the publication of the book and the warnings contained within it have come true: the failure to move towards socialism is at the bottom of the crisis facing the Bolivarian revolution today. The analysis put forward in this collection of articles therefore remains relevant and contain many lessons for revolutionary activists, in Venezuela and beyond.