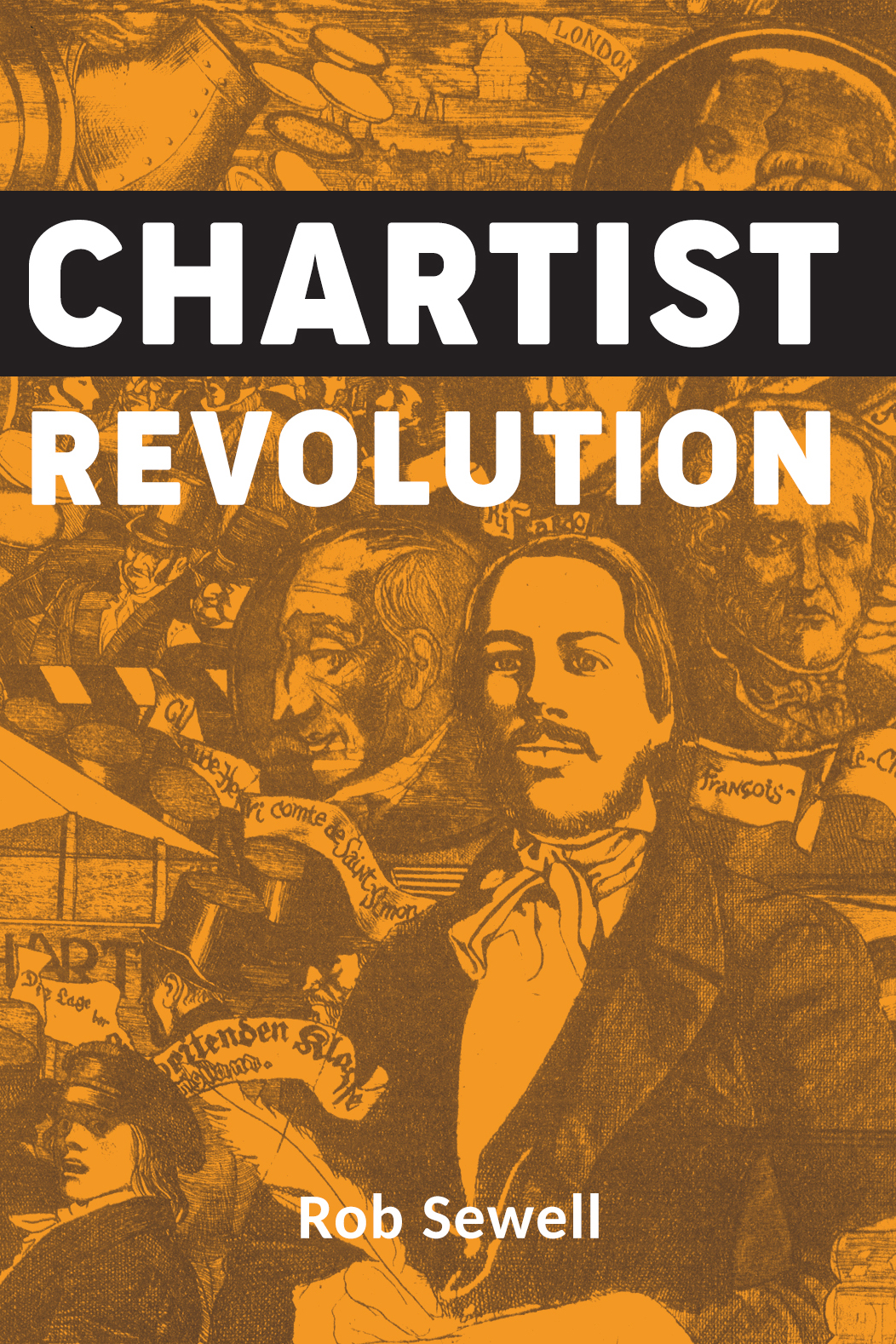 “Let there be no blinking the question. These are not the times to be nice about mere words: the fact is that there is but one mode of obtaining the Charter, and that is by insurrection.” – George Julian Harney

Chartism was the first time ever that British workers fixed their eyes on the seizure of political power: in 1839, 1842 and again in 1848. In this struggle, they conducted a class war that at different times involved general strikes, battles with the state, mass demonstrations and even armed insurrection. They forged weapons, illegally drilled their forces, and armed themselves in preparation for seizing the reins of government. Such were the early revolutionary traditions of the British working class, deliberately buried beneath a mountain of falsehoods and distortions.

This book, written by Rob Sewell, sees Chartism as an essential part of our history from which we must draw the key lessons for today.