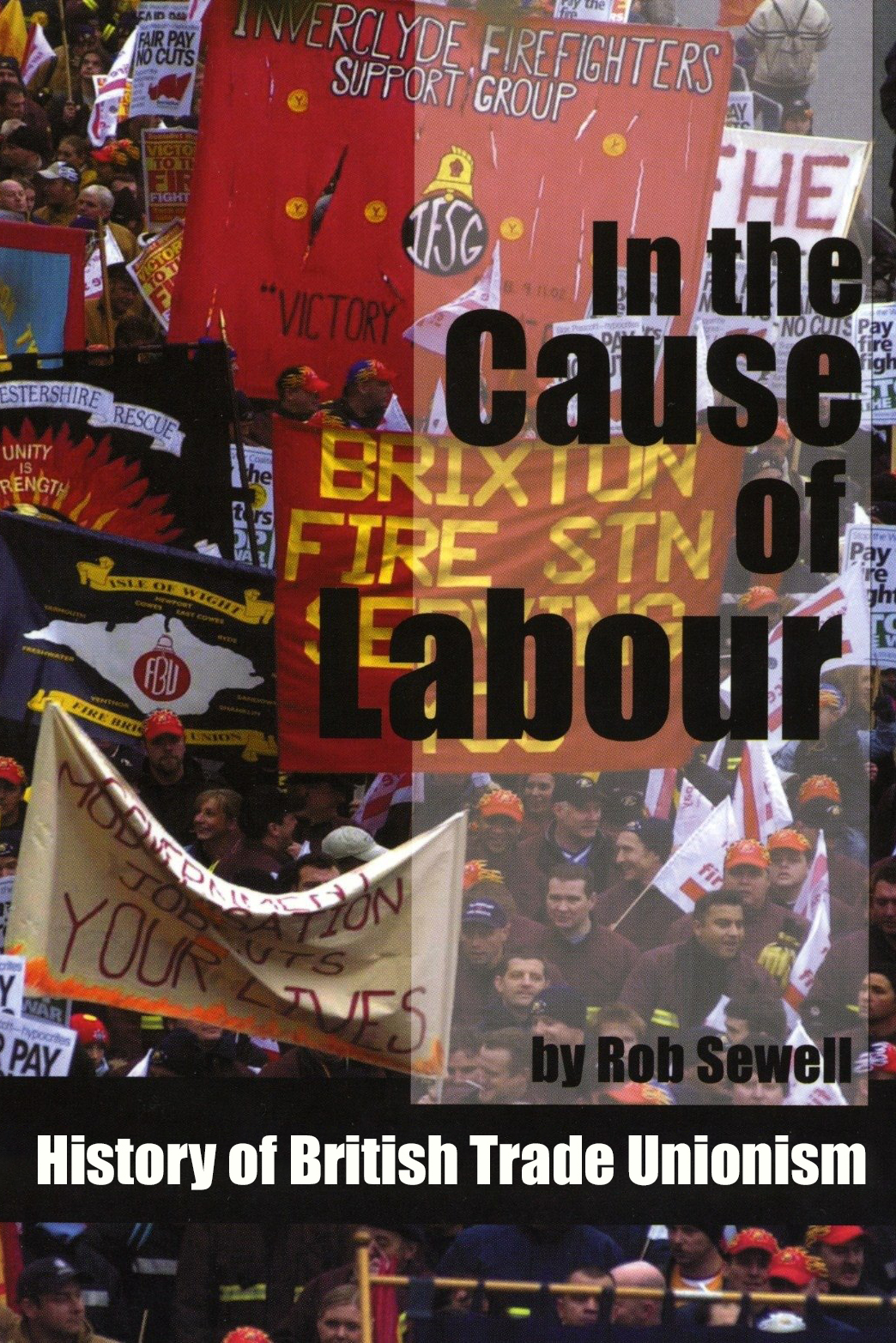 There are many narrative histories of the struggles of British workers. However Rob Sewell’s book is different.

This book is aimed especially at class-conscious workers who are seeking to escape from the ills of the capitalist system, that has embroiled the world in a quagmire of wars, poverty and suffering. This history of trade unions is particularly relevant at the present time. After a long period of stagnation, the fresh winds of the class struggle are beginning to blow.

Rob Sewell’s book was written precisely with these new forces in mind.

The British labour movement is the oldest in the world. More than two hundred years ago, the pioneers of the movement created illegal revolutionary trade unions in the face of the most terrible violence and repression.

In the course of the nineteenth century they built trade unions of the downtrodden unskilled workers – those with “blistered hands and the unshorn chins,” as Feargus O’Connor called them. Finally, they established a mass party of Labour based on the trade unions, breaking the monopoly of the Tories and Liberals. In the stormy years following the Russian Revolution they engaged in ferocious class battles, culminating in the General Strike of 1926.

Nor did the achievements of the British trade union movement cease with the Depression and the Second World War. The post-war upswing served to strengthen the working class and heal the scars of the inter-war period. By the time of the industrial tidal wave of the early 1970s, they drove a Tory government from power, after turning Edward Heath’s anti-trade union laws into a dead letter. Later, the miners, the traditional vanguard of the British working class, waged an epic year-long struggle in 1984-85 against the juggernaut of Thatcherism. They could have succeeded, had the rightwing Labour and trade union leaders not abandoned them and left them isolated.

The book contains vital lessons and is essential reading for today’s worker militants. The foreword is written by Jeremy Dear, general secretary of the National Union of Journalists and member of the General Council of the TUC (personal capacity).